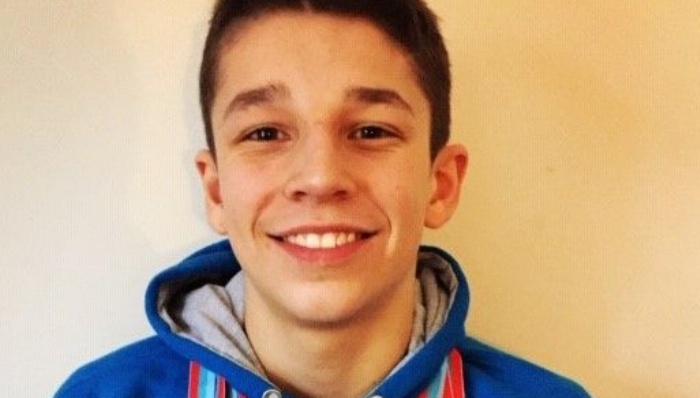 Year 8 student Jacob Lowe excelled at the recent Cambridgeshire county swimming championships, with two golds and two silvers amongst his haul of medals.

The competition, which took place across three weekends in January and February, saw Jacob awarded the following:

He was awarded bronze for coming third overall in his age group and also achieved a number of personal best times.

Not only that, Jacob has achieved seven regional qualifying times and will go on to compete in regional competitions in April and May. His current times for his age group mean he is third in the whole east region for his 50m fly and fourth for his 100m free.

It comes after Jacob’s determination to qualify for the county championships paid off – he secured a place in 15 races compared to two races last year.

Jacob’s dedication to his sport is impressive – he trains before school on Wednesdays and Fridays and also trains on Sunday, Monday, Wednesday, Thursday and Friday evenings.

TCA congratulates Jacob on a hugely successful county championships and we look forward to hearing more on his success in the future!