Start of Something New with our show

After two years with no stage shows, drama students have been rehearsing hard for High School Musical which will open early next year.

The annual production has been a key part of academy life for many years, but the last was in 2019 and the arrival of the pandemic meant there have been no performances since.

All that changes in the first week of February when High School Musical takes to the stage for audiences to enjoy. 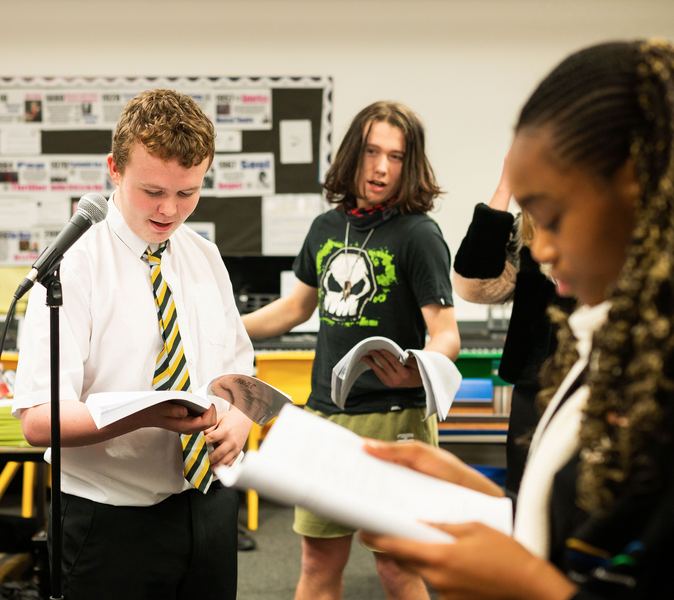 “We are all looking forward to being able to put on a show once again. The students have been working really hard during rehearsals and after a break of two years we are ready to impress audiences with our show,” said head of expressive arts Mr McCoy.

“High School Musical is an ideal way to showcase the talent we have among the group and with popular songs, it is going to be one to remember,” he added.

Students have been rehearsing twice a week to ensure they are ready to go public and give their best version of the 2006 smash hit which was first aired as a Disney film starring Zac Efron and Vanessa Hudgens. 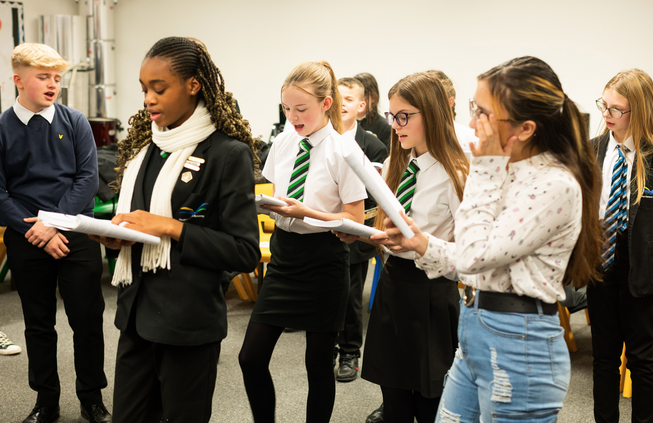 The cast includes Grace as Gabriella, Troy is played by Conor, Taylor is Grace, Caleb plays Chad, Ryan is Eva, Sharpay is Marija and Kelsi is played by Emily.

It tells the story of your stereotypical 'smart' girl who joins a new school, and is reunited with her winter crush, who unfortunately turns out to be your stereotypical 'jock' boy. Like every great romcom, the two seem destined to be apart. But, with the big school musical coming up, will their secret talents in Musical Theatre unite them or push them further apart? How will their friends react when they find out their big secret? And what will the Theatre Kids do to stop them from getting the leads? 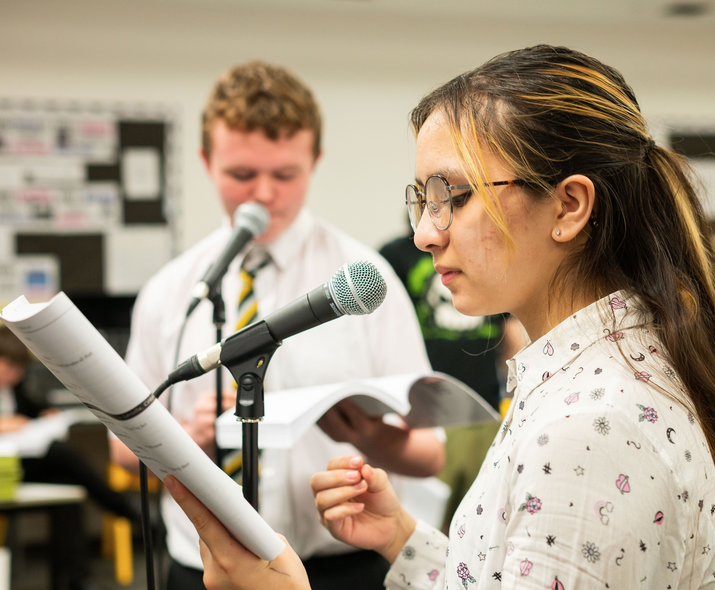 With popular songs including Start of Something New and We’re All in this Together, the film saw a  record-breaking 7.7 million viewers tune-in for its premiere American broadcast. It also proved a hit across the world. 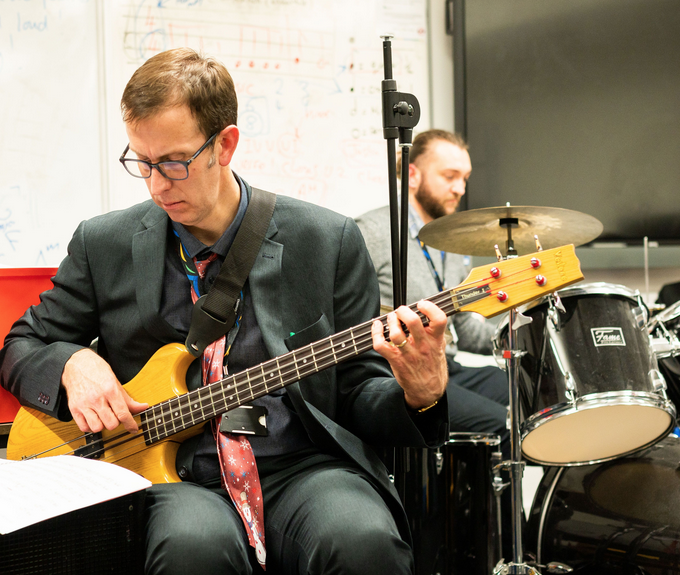