Girls’ Football Team Off To A Flying Start In League Campaign 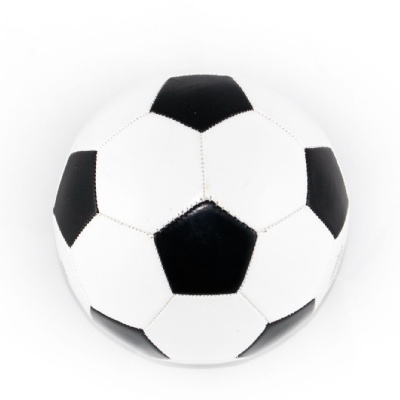 The Year 9 girls football team showed resilience to win their first game in the 2018 league campaign.

In a closely-fought match against Neale Wade Academy, Tullia Chrysanthou struck twice to secure a 2-1 win.

After chances at both ends very early in the first half, Tullia found herself on the end of well-weighted ball from Piper O'Neill and slotted the ball into the bottom right hand corner of the Neale Wade goal, rooting the keeper to the floor.

After a heavy spell of pressure from Natasha Coleman and Daisy Fox on the wings, Neale Wade were on the counter attack, and a powerful strike from Neale Wade's number 6 left the sides even at the break.

Second-half chances were few and far between for TCA, with captain Piper going closest for the home side. Some great defending from substitute Wiktoria Biel, putting her body on the line for the team, left the score at 1-1 for the majority of the second half.

The last five minutes of the game, however, had a plethora of action, with Tullia doubling her tally for the afternoon and Neale Wade being awarded a penalty for a hand-ball. Neale Wade captain (number 11) stepped up to take the penalty, which was heroically saved by Megija Brize.